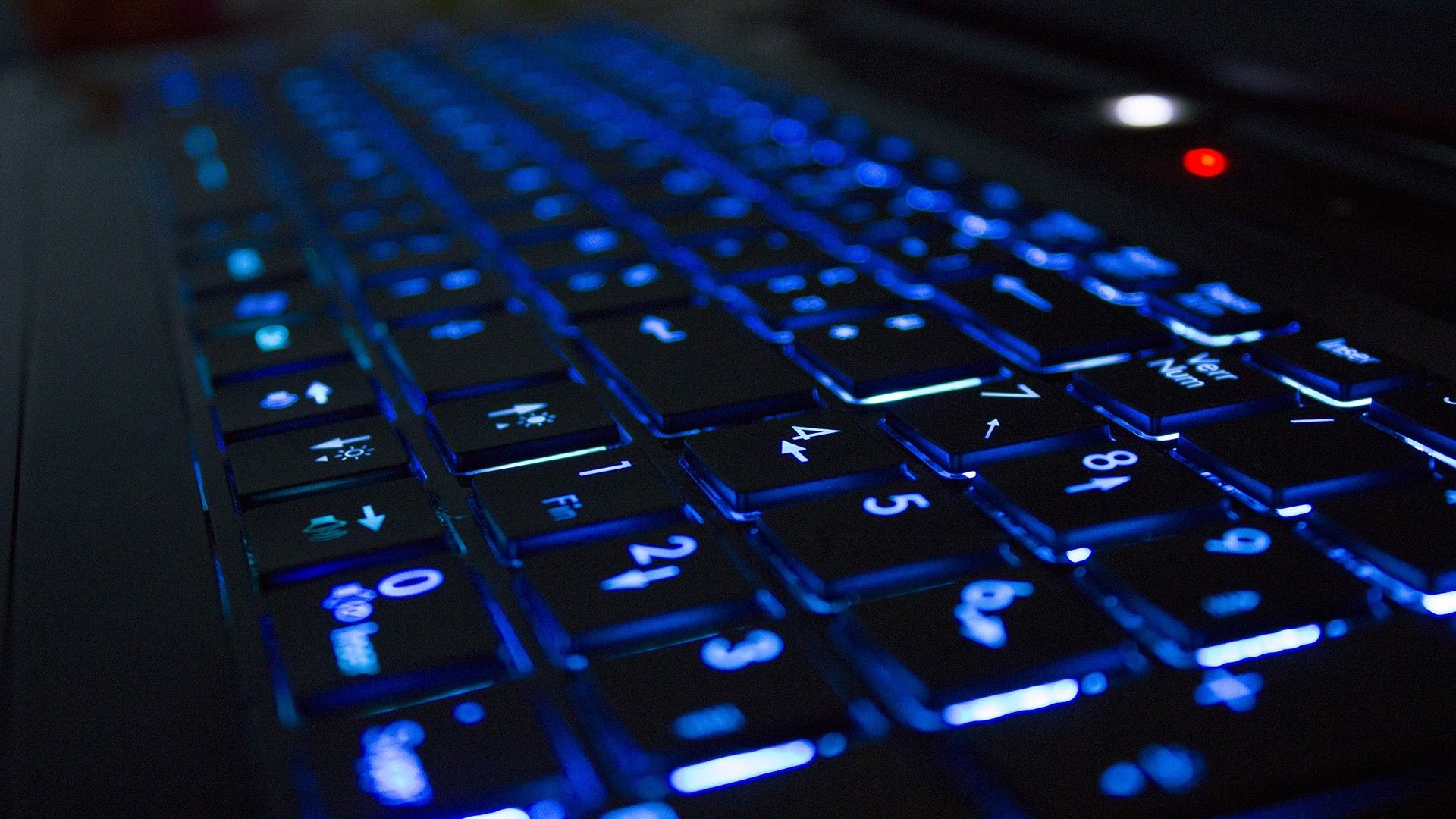 As a programmer, you always want to make sure your code is running as efficiently as possible. This is especially important when working with large datasets or complex algorithms. Python is a popular programming language that is known for its simplicity and versatility, but it is also important to optimize your Python code to ensure it is running at its best. Here are five tips to help you improve the performance of your Python code:

1. Use PyPy instead of CPython

PyPy is an implementation of Python that uses just-in-time compilation to speed up code execution. It can be up to seven times faster than CPython, the default implementation of Python, and is especially useful for computational tasks that involve large amounts of data. If you're working on a project that requires a lot of processing power, switching to PyPy could significantly improve the performance of your code.

2. Use NumPy arrays instead of lists

NumPy is a library for scientific computing in Python that includes a fast implementation of arrays. If you need to perform mathematical operations on large datasets, using NumPy arrays can be much faster than using Python lists. NumPy arrays are optimized for numerical operations, so they can be much more efficient than Python lists when working with large amounts of data. In addition, NumPy arrays use less memory than lists, which can also help improve performance.

4. Use the built-in "timeit" module to profile your code

The "timeit" module allows you to measure how long it takes for a piece of code to execute. This can be helpful for identifying bottlenecks in your code and optimizing them for better performance. To use the "timeit" module, simply import it and call the "timeit" function with the code you want to measure as an argument. The "timeit" function will return the time it took for the code to execute in seconds, allowing you to easily compare the performance of different approaches and identify areas for optimization.

5. Use multiprocessing to take advantage of multiple cores

Python's "multiprocessing" module allows you to parallelize code execution across multiple cores, which can significantly speed up computations on multicore processors. By dividing your code into multiple processes and running them concurrently, you can take advantage of the extra processing power of multicore processors and improve the performance of your code. However, it's important to note that multiprocessing can be more complex than single-threaded code, so it's important to carefully consider whether it is the best approach for your specific problem.

By following these tips, you can improve the performance of your Python code and make it run faster and more efficiently. Remember to always profile your code and identify areas for optimization before making changes, as different approaches will work better for different types of code.