The best programming language to learn 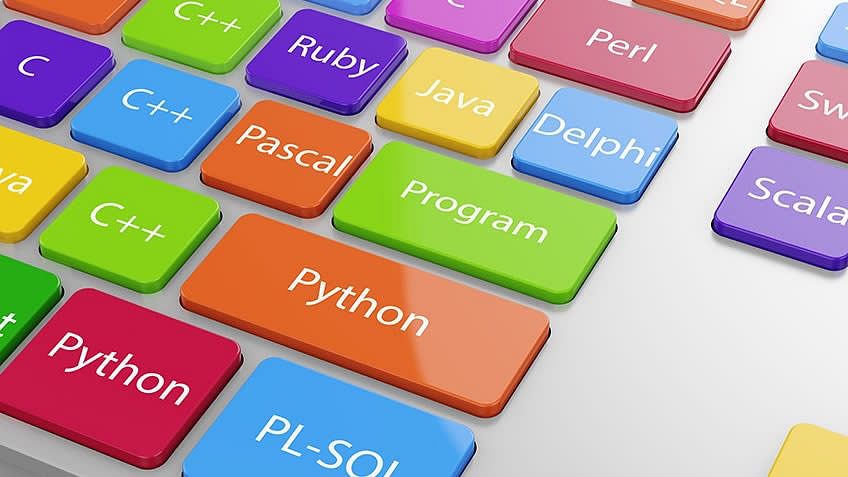 When it comes to the world of coding and programming, the everlasting and evergreen question remains, "Which programming language is the best to learn?". The question of what language to pursue, which language is most in use, and which programming language is most important in the field of computer science is a debatable one. It can be hard to decide when you consider these factors because to come up with answers; you need to have relevant experience and knowledge of the field to know what is trending and is here to stay in the market.

The most used language over the globe is Python because of its extensive uses in numerous fields of Computer Science and because of its relatively simple syntax. Python is an interpreted high-level, general-purpose programming language. Its design philosophy emphasizes code readability with its use of significant indentation. Its language constructs and object-oriented approach aim to help programmers write clear, logical code for small and large-scale projects. Python is used for writing web scripts and bots. Furthermore, it is also used in Artificial Intelligence which is arguably the future of Computer Science and technology. It is also used in machine learning and data science extensively.

Due to the upcoming boom of the Computer Science industry and its integration into our daily lives, having programming skills is a must for users because of the numerous benefits they can reap and stay relevant with the modernization of technology and the world. Whether you are an engineer or in the commerce world, programming is still very relevant and important and will be more integral in the coming years. Python's simple syntax enables beginners to grasp the concept of coding and acts as a base to get ahead in programming. Languages like C++ can also build a solid foundation for the user, but its relatively difficult syntax may demotivate users and coders trying coding for the first time. Python is good for building an all-around push for new coders and good for existing users as they can try different fields and explore the depths of coding using this language.

Python is also the best programming language to learn because it is used to back-end languages in web development. There are numerous courses to learn coding online, with numerous websites and colleges offering online courses to learn to code in Python, C++, Java, etc. Users can either opt for a paid course with challenge-driven learning or audit ongoing courses for free solely for learning. Some websites build online challenges and demos to provide step-by-step learning and the process of learning how to code. While you can also watch videos and go for practice-driven learning, it is better to opt for proper course teaching and challenge-based learning. There is no doubt that while there are infinite options to learn how to code and program, users should eventually consider the most comfortable options for themselves. It would be best to choose what interests you so that you do not get demotivated in the long run.